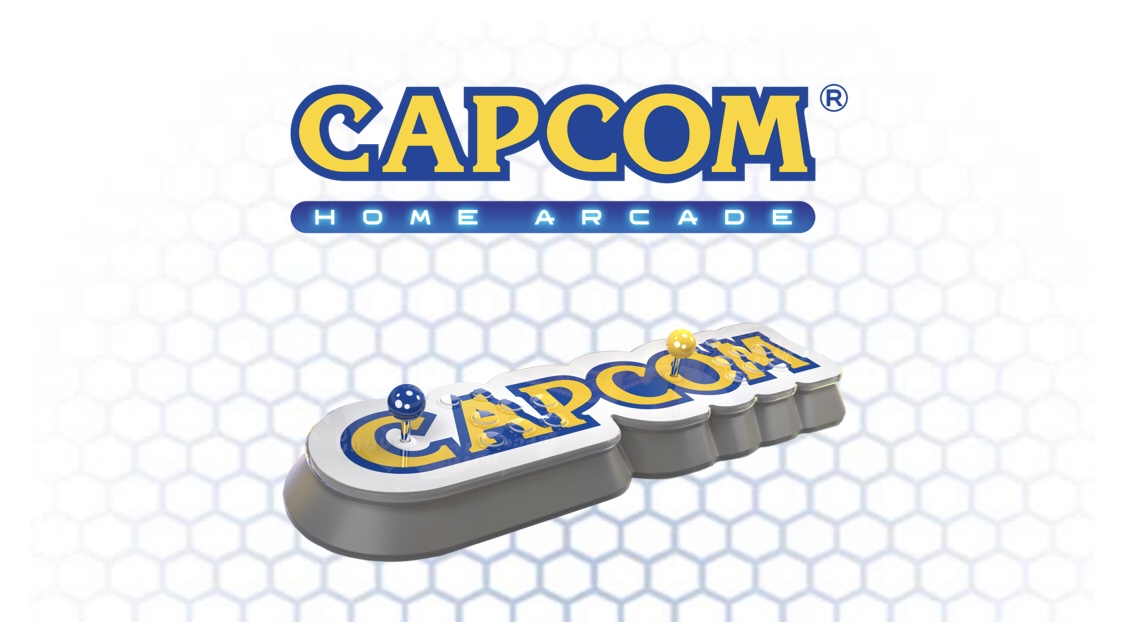 Capcom announced that they will be releasing a console called Capcom Home Arcade. There will be arcade games included from the 80s and 90s on the console. Such games on the console are Final Fight, Street Fighter 2: Hyper Fighting, Strider, and more. Capcom Home Arcade will release on October 25 for a price of €229.99 EUR and you can buy it on the Capcom Store.

This is a text widget. The Text Widget allows you to add text or HTML to your sidebar. You can use a text widget to display text, links, images, HTML, or a combination of these. Edit them in the Widget section of the Customizer.